The  forthcoming  exhibition  at  the  Museum  for  Architectural  Drawing presents the work of Alexander Brodsky, a contemporary Russian artist and internationally  renowned  architect. We talked with the curator Daria  Paramonova,  architect  and  co-curator  of  the  Russian  Pavilion  at  the Venice Biennale, 2014. 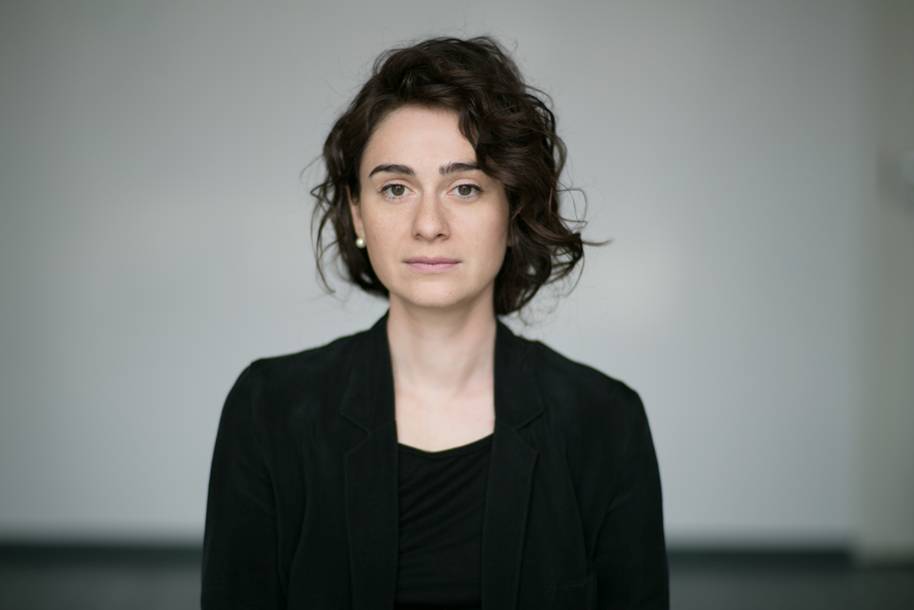 How did the collaboration with the Tchoban Foundation came off?

Alexander Brodsky and Sergey Tchoban know each other for a long time since they both are Russian practicing architects. Sergey invited Alexander to do an exhibition for the museum of architectural graphic.

The  exhibition  includes  a number  of new  works  made  especially  for Berlin, what is it that the visitor can expect?

In his recent works of art, Alexander Brodsky is using architectural elements which are made out of clay used as reliefs as well as flat facades. Architecture of those elements is imaginable. For the Berlin exhibition, Alexander made a special series of art, which does not consist only of the traditional interpretation of classical or industrial facades but also of fragments of the city layout which remind us of archeological excavations, assembled as fragments of findings. For this exhibition, Alexander as an architect, did a number of new projects, as an artist – he invented them. Besides clay elements, there will be also a graphic on the tarpaper. 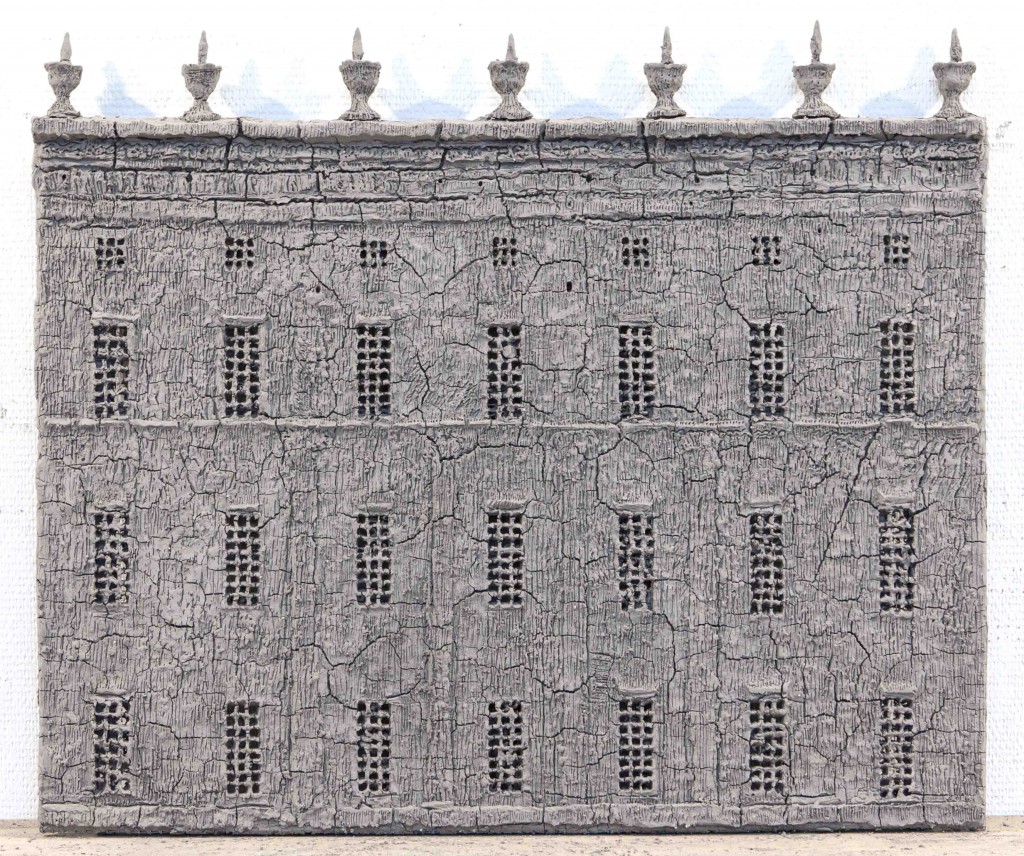 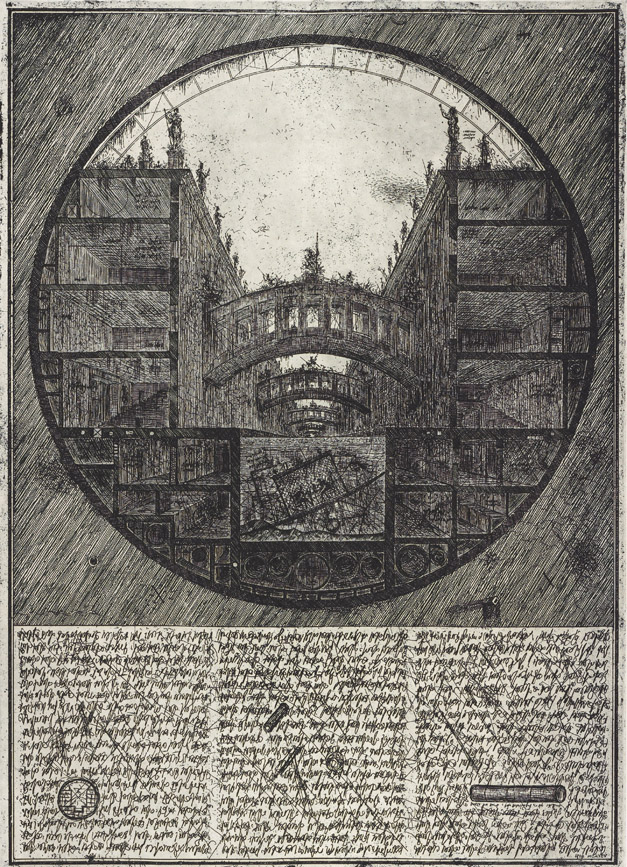 In the 80s a group of young architects from USSR won a series of international architectural completions. Their project was remarkable with outstanding graphical visualisations and fantastic design. Nobody expected to see this kind of project from the representatives of Soviet Union being in its late state of decay. Within the country, where all the design was oriented towards  standardisation and industrialization, the project was a breakthrough, especially because of the iron curtain and the absence of Soviet architects on an international surface. When Alexander is talking about this period he never refers to it as an intentional attempt to create a movement. Rather it was a group of friends, who liked to make drawings, drink together and tried to do something contrary to the existing approach in the architectural practise of this period.

As a curator living in Moscow – can you name your personal architectural highlights in Moscow and Berlin?

In Berlin, I admire David Chieperfiled Neue Museum. But each time I am in the city I cannot avoid to visit Hans Scharoun Philharmonie.

Yet my taste in Russian architectural preferences is rather controversial. I appreciate Soviet Modernism, even the late one.

But nowadays I am interested in the architecture which appeared in Moscow after the collapse of USSR because the architecture was blamed to be a total fail. This exactly depicts what we went through and what happened to us – my generation.

For someone who will be visiting Moscow I would create a list consisting of the following:

– Ostojhenka district – “elite architecture of millennium”, the most expensive real estate in Moscow

– Triumph palace – residential building built as an eight sister of the seven stalinist one, yet in a “modern” way in 00´s